REGISTER YOUR INTEREST
The 2019 AVCJ Philippines Forum successfully took place on October 9. The event bought together over 170 private equity professionals for a day of thoughts discussions and networking.
The forum focused on the investor view on the Philippines as an investment destination, local efforts to develop a sustainable private markets industry, the latest on the technology and venture capital landscape and cross-border activity.
Arsenio M. Balisacan, Chairman of the Philippines Competition Commission gave the opening address on the M&A landscape and regulatory and compliance reforms.
The 6th annual AVCJ Philippines Forum returns to Manila in October, 2021.
170+
Attendees
110+
Organizations
50+
Corporate Investors
25+
Expert Speakers
7
Countries
The premier private equity & venture forum in the Philippines

Key reasons to attend include:

Organizations that previously attended the Forum include: 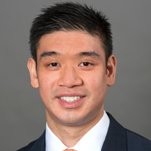 Great event - my first visit to the Philippines and given my interest in coverage of the market, it was fantastic to meet the key parties. 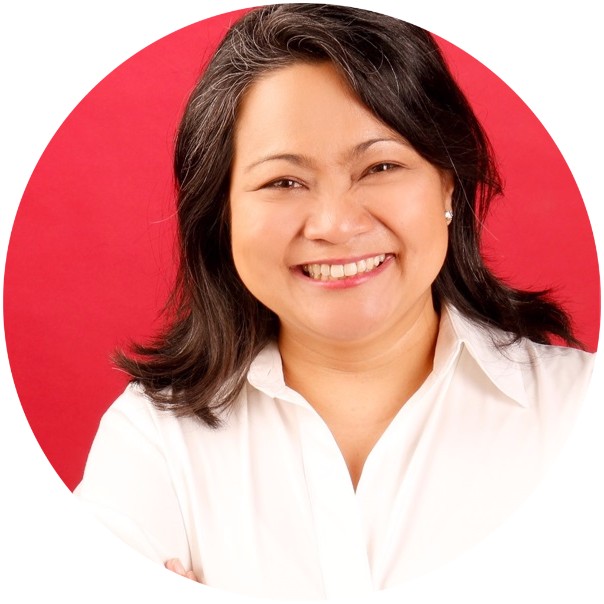 AVCJ Philippines Forum has provided a good balance of relevant content to discuss and reflect on, as well as valuable new contacts. We will be attending again!

CERTIFIED BY THE CPD CERTIFICATION SERVICE

6.5 CPD points can be claimed after attending the Forum. 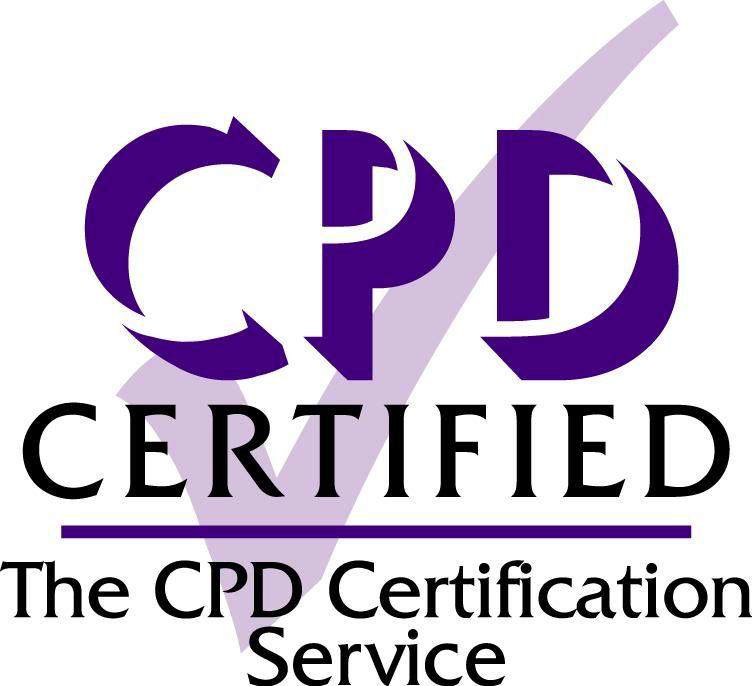 We take pride in imparting knowledge that adds value to our clients' businesses. The diverse public and private sector backgrounds of our partners and principals, coupled with their extensive training, and backed up by the wide knowledge resources and network of KPMG professionals, allow the firm to give real-world solutions to your increasingly complex business and regulatory issues.

As one of the fastest-growing KPMG practices in the Asia Pacific region, we have been recognized by the International Tax Review as Tier 1 Tax Practice1 and Tier 1 Transfer Pricing Practice2 in the Philippines. Also, we have been ranked number one for overall quality for global financial services consulting3. 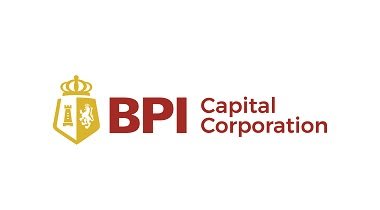 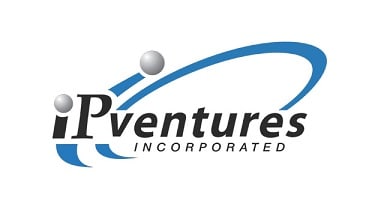 
IP Ventures Inc. ("IPVI") is a leading investor and operator of Technology, Media and Telecom ("TMT") businesses in the Philippines and Southeast Asia with over US$ 100 million in investments and deals. IPVI has listed 3 companies on the Philippine Stock Exchange, and has had joint-ventures and co-investments with PCCW, Tencent, GMA7, Philippine Star group and Kennet Partners.

In the retail sector, IPVI's retail brands include:

• Netopia, the leading internet chain in the country with 67 stores and over 5,000 sqm of prime retail space in the malls. Netopia has almost 500,000 customer visits per month.

• NBA Store, the largest NBA Store outside the USA is located in Glorietta Mall, Makati City. NBA Stores have also opened in Megamall, Trinoma and Cebu.

• Ipay, a Western Union direct agent with approximately 200 outlets under its franchise across the Philippines. Ipay also has a joint-venture with MYEG (listed company in Malaysia, best under a billion) for e-governance.

Sierra Madre focuses on making equity and equity-linked investments in private companies in the Philippines. The firm actively invests in and engages with companies to help them deliver significant change in their trajectory through strategy development, operational improvement and enhanced governance and sustainability practices. We partner with business owners and management to help them achieve their ambitions, whether that be delivering accelerated growth, upgrading operational capacity, driving industry consolidation or enabling a transition of ownership.

Sierra Madre differentiates itself from global and regional private equity groups with its deep and extensive local business and management networks built over decades. By being on the ground, Sierra Madre is better placed to identify opportunities and manage risks in the local context. Sierra Madre leverages the experience and reputation of its partners in raising capital, attracting management talent and adding strategic value to portfolio companies. 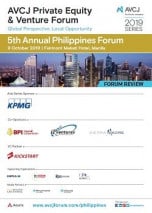