Asian private equity: The outlook for Q2 and beyond

The rapid spread of the coronavirus - and consequent curtailment of economic activity - necessitated an equally swift response from private equity managers. The immediate focus was on liquidity at the portfolio company level, but looking beyond that, the pipeline for investments and exits is uncertain. Meanwhile, fundraising processes that were not already well-progressed have been stopped in their tracks. Accurate and up-to-date information is critical, not least for LPs that might face liquidity and asset allocation challenges of their own.

Heading into 2020, a downturn was widely anticipated, and the COVID-19 outbreak may serve to accelerate its onset. Comparisons are inevitably drawn with the aftermath of the global financial crisis. In doing this, industry participants cite numerous factors that will pull in private equity's favour, notably a wider variety of funding sources and structures, greater operational capabilities on the GP side, and increasingly sophisticated LPs with more portfolio management tools at their disposal. These may define the next phase of the development of the asset class in Asia, but investors' execution capabilities are being put to the test sooner than expected.

Our live panel discussion will focus on: 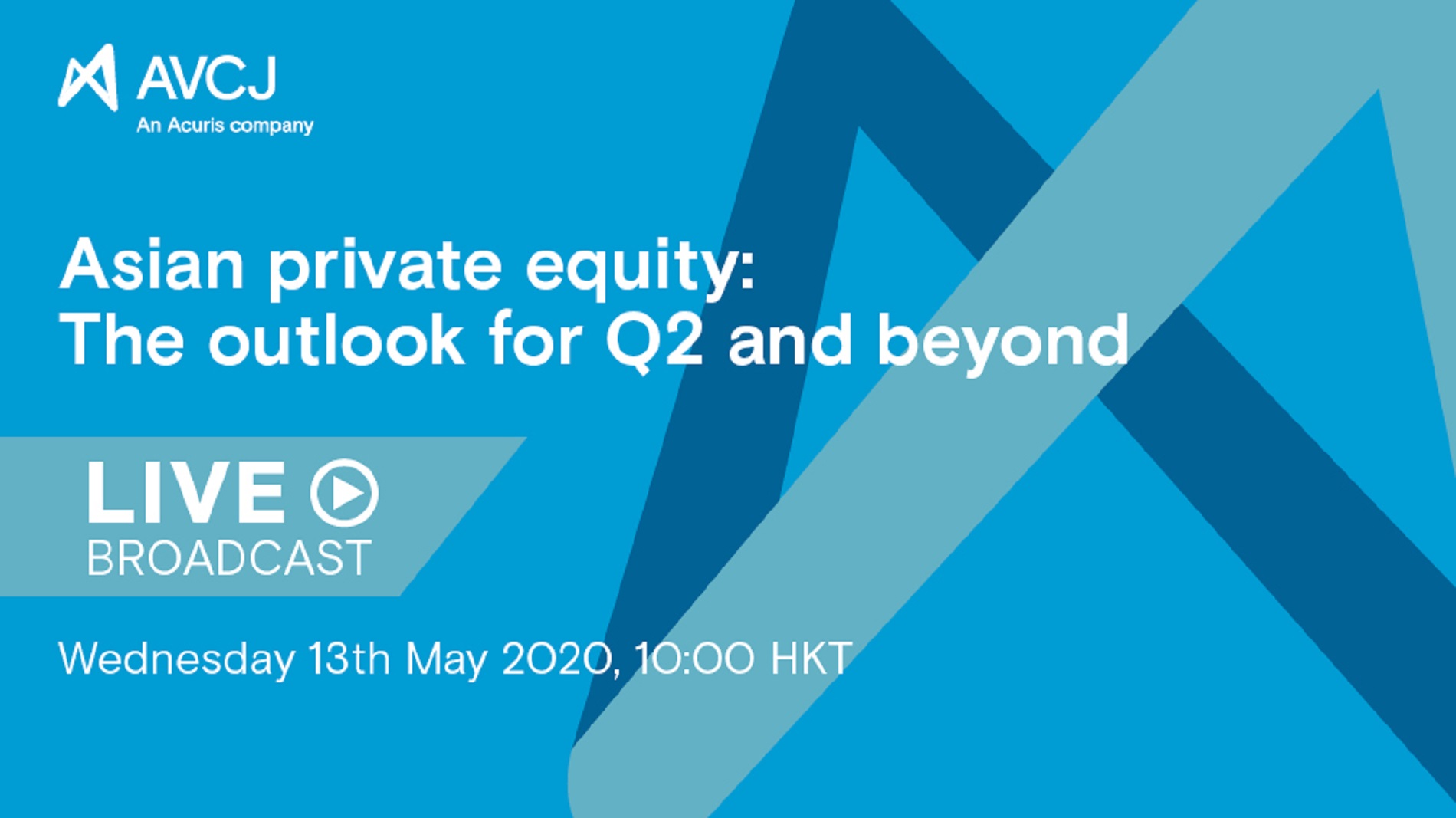 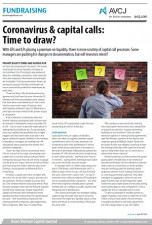 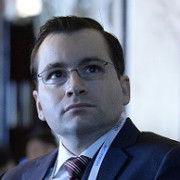 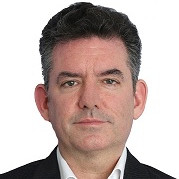 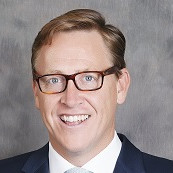 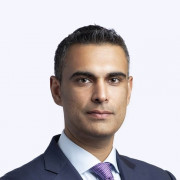 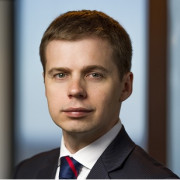 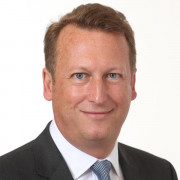 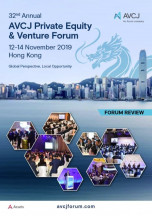 Download Now No Thanks
Something went wrong.
An error occurred trying to play the stream. Please reload the page and try again. Close

Tim Burroughs is managing editor of Asian Venture Capital Journal, having joined the publication in May 2011. He is responsible for all editorial content put out under the AVCJ brand, including Asian Venture Capital Journal, AVCJtv, AVCJ Awards and AVCJ.com. Tim previously spent five years at China Economic Review, serving as editor-in-chief and then editorial director. Located in Greater China since 2003, during which time he has lived in Beijing, Qingdao and Hong Kong, Tim has been a China-based contributor for publications including The Sunday Times, Sunday Telegraph, BBC and China Daily. Prior to moving to China, he trained and worked as a journalist in the UK. He was honored at the Society of Publishers in Asia awards in 2007, 2008 and 2010, and at the State Street Institutional Press Awards - Asia in 2012.

Doug Coulter joined LGT Capital Partners in 2007 to lead its Asian private equity investment activities. Prior to LGT, Doug was a Senior Investment Officer at the IFC, responsible for direct investments in the TMT, retail & consumer and healthcare sectors. He previously worked at Nomura Securities in Hong Kong and as a lawyer at Fasken Martineau DuMoulin in Toronto. He holds an MBA from INSEAD, a M.Sc. from the LSE, a law degree from the University of Western Ontario and a B.A. from Queen’s University in Canada.

LGT Capital Partners is a leading alternative investment specialist with over USD 60 billion in assets under management and over 150 private equity professionals worldwide. Headquartered in Pfaeffikon, Switzerland, the firm has offices in New York, Dublin, London, Paris, Vaduz, Dubai, Beijing, Hong Kong, Tokyo and Sydney. LGT Capital Partners was selected as Alternatives Manager of the Year in Asia in 2016 and 2017 and Alternatives Fund House of the Year in 2018 by AsianInvestor and was named Fund of funds of the year in Asia in both 2018 and 2019 by Private Equity International.

Derek Sulger has been with our firm for over a decade, and together with our partners has built Lunar into China’s leading consumer buyout firm. Today, Lunar owns majority controlling stakes in numerous well-known apparel, food, beverage, lifestyle and entertainment businesses. Mr. Sulger started his career with Goldman Sachs and moved to Shanghai in 1999 to become an entrepreneur, founding China’s earliest NASDAQ-listed mobile internet businesses, Linktone, a Chinese telecommunications software business, Intrinsic, and a Chinese payments business, SmartPay Jieyin. He is recognized as one of the earliest successful Chinese “new wave” entrepreneurs, is featured in China’s Venture Capital Hall of Fame, and his company, Linktone, is recognized in the Chinese Internet Museum as the “leader of the second wave” of publicly listed businesses.  He is a graduate of Harvard University.

Raju Ruparelia leads Ontario Teachers’ direct private equity investing activities across Asia-Pacific. Raju joined Ontario Teachers’ in 2008, was a senior founding member of its Hong Kong office in 2013 and has nearly two decades of combined experience in private equity and corporate finance. He has worked in both Toronto and London for the organization and has been involved in a number of its direct investments, including the acquisitions of Spandana Sphoorty Financial Ltd., INC Research, Coway, DTZ and Cushman & Wakefield. Raju currently sits on the board of Cushman & Wakefield.

Raju holds a BA from Wilfrid Laurier University and an MBA from the Rotman School of Management at the University of Toronto.

Andrew Charlier joined Pacific Equity Partners in 2007. Prior to joining PEP, he was a Consultant with Bain & Company in the UK, Australia and New Zealand, specialising in utilities. He received a MBA from INSEAD and has a Bachelor of Engineering (First Class Hons) from the University of New South Wales and the Dean's Medal.

Alex Emery is Head of Asia at Permira and also serves on the firm’s Executive Committee. He joined the London office in 2002 and moved to Tokyo to establish Permira’s Japanese presence in 2005, which he led until the end of 2010. Alex has worked on numerous transactions including ABS, Akindo Sushiro, Arysta LifeScience, Cortefiel, Galaxy Entertainment Group, I-MED Radiology Network, Grobest, John Masters Organics, Magento, New Look and Tricor.

Prior to joining Permira, Alex spent five years at McKinsey & Company in London. He was previously at Braxton Associates and began his career at the French Ministry of Foreign Affairs. A French national, Alex has lived in Asia for over 30 years and is a fluent Japanese speaker.

He majored in Political Science and East Asia Studies at Yale University and holds a Master’s degree in European Politics from the College of Europe, Belgium. He also has an MBA from Kellogg Business School, Northwestern University.