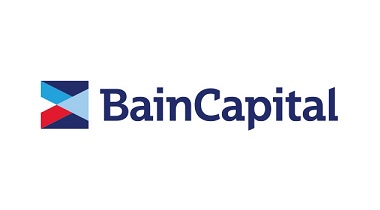 
Bain Capital, LP is one of the world’s leading private multi-asset alternative investment firms with over $105 billion of assets under management that creates lasting impact for our investors, teams, businesses, and the communities in which we live. Since our founding in 1984, we’ve applied our insight and experience to organically expand into several asset classes including private equity, credit, public equity, venture capital and real estate. We leverage our shared platform to capture cross-asset class opportunities in strategic areas of focus. With offices on four continents, our global team aligns our interests with those of our investors for lasting impact.

NSSK’s mission is to build a best-in-class investment firm to generate superior returns on our investments. We protect the interests and reputation of our business partners at all times. NSSK will provide expansion capital, critical business processes for operational improvement and management talent from its network of domestic and international operating executives.

We identify and recruit the very best person for every job, take great pride in the professional quality of our daily interaction, stress creativity in everything we do, emphasize teamwork as a culture and ensure that integrity is at the heart of everything we do.

The Longreach Group is an established independent private equity firm with offices in Hong Kong and Tokyo. The firm focuses on Japan and related Greater China control buyouts in the mature industrial and technology, consumer, business services and financial services sectors. The firm manages three Funds which have accumulated approximately US$2.1 billion of committed limited partner and co-investment capital and has a strong track record of portfolio company value creation and realizations. 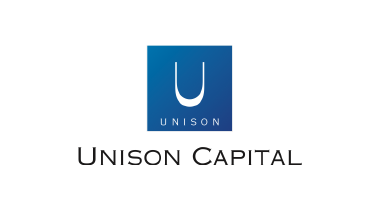 
Unison Capital, originally founded in 1998 by three founding members, operates mid-cap buyout funds in Japan and Korea. In Japan, Unison Capital is widely recognized as a pioneer in the industry and has the longest track record in its space. In 2014, Unison Capital expanded in Korea to apply its well-tested mid-cap strategy and harness its deep Japan network for value-add.

Unison’s Tokyo and Seoul office comprise of 34 investment professionals, having diverse professional backgrounds in finance, strategy consulting and operations. Furthermore, Unison’s broader network extends to in-house management advisers, financial institutions, consulting firms, and other experts in two countries and beyond to drive the robust growth of our portfolio companies. 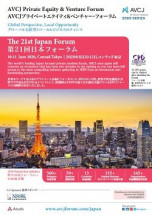