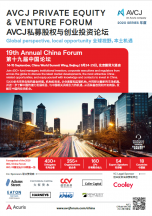 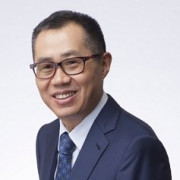 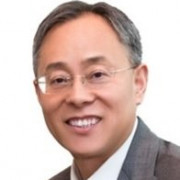 Mr. Cui joined BPEA in 2012. Mr. Cui is involved primarily in the Firm’s investments in Greater China. Prior to joining the Firm, Mr. Cui was Partner of Hopu Investment Management Co. Ltd. Before that, he was Managing Director of Morgan Stanley China Investment Banking and led HSBC’s Resources and Energy Group in Asia Pacific. 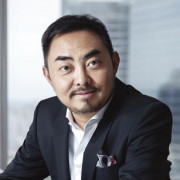 Mr. Gan is a founding partner of INCE Capital which closed its maiden venture capital fund at $351,888,000 in 2019. Mr. Gan had been a Managing Partner and member of the investment committee of Qiming Venture Partners for 13 years. Mr. Gan started his venture capital career at The Carlyle Group in 2000 and was a Director and founding member of its Asian venture fund. He is an independent director of Trip.com Group Ltd. (NASDAQ: TCOM) and Bilibili Inc. (NASDAQ: BILI).

Mr. Gan has been named a top Venture Capitalist in the world four years in a row by the Forbes Magazine’s Midas List and was ranked #5 globally in 2019. He has been named a top ten venture capitalist in China and Asia by multiple magazines and institutions including Fortune Magazine, AVCJ, Zero2IPO, ChinaVenture, 36Kr and China Renaissance. His successful investments include Bilibili Inc. (NASDAQ: BILI, a director since 2015), Trip.com Group Limited (NASDAQ: TCOM, a director since 2001), Dianping.com (merged with Meituan, HKEX: 03690), Musical.ly (acquired by ByteDance and became TikTok), Meitu Inc. (HKEX: 1357), Jiayuan.com, PPS Inc. (acquired by iQiyi), and ATL. 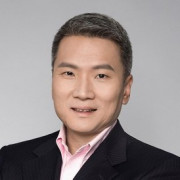 Mr. Koh is co-founder and CEO of Shunwei Capital, an early to growth stage venture fund with over US$3 billion in funds under management. Shunwei Capital invests primarily in China, and also in India and Indonesia.

Mr. Koh’s representative investments include Xiaomi (1810.HK), 17zuoye, DXY, Patsnap, Onemore, Kingsoft (3888.HK), BlueD, ShareChat, Meesho, KrazyBee and Gojek. He was formerly a board member of Xiaomi and was involved in fund raising, investments and strategy in the early years of its founding.

Before co-founding Shunwei Capital, he held various positions with C.V. Starr, GIC, AIG and Deutsche Bank. Mr. Koh graduated from the National University of Singapore and Stanford University. He is currently a member of the International Advisory Council in China of Singapore Management University. 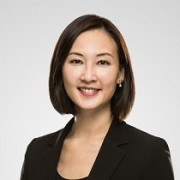 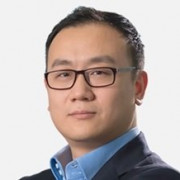 Daizong joined NewQuest in 2016 and leads the Firm’s China business and Beijing office. He also oversees investments in the food and beverage, retail, education and e-commerce sectors. Daizong has more than 20 years of investment and private equity experience in China and brings with him a diverse set of skills from deal origination and structuring to hands-on operating experience with portfolio companies. Prior to NewQuest, he was Managing Director at CVC Capital Partners, based in Beijing. Before CVC, he served as Senior Vice President and CIO of Sinobo Group, a Chinese investment holding company, and CFO of Little Sheep Group Ltd., a Hong Kong-listed restaurant group, which was subsequently sold to Yum! Brands. Daizong also previously worked for 3i plc and the investment banking division of Goldman Sachs in Hong Kong. He holds an MBA from the Wharton School at the University of Pennsylvania and a Bachelor’s in Engineering from Shanghai Jiao Tong University. He is fluent in English and Mandarin. 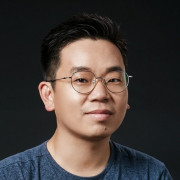 Huai (Harry) Wang is the CEO & Founder of Linear Capital (Linear), a fund with USD230M equivalent AUM specialized in data technology and AI investments related to China and the greater Asia area. Harry has led investments in more than 50 technology companies, including sector leading startups such as Horizon Robotics, FraudMetrix, SensorsData, Kujiale, Tezign, WM Motor, etc. Total market cap of Linear portfolio companies reaches around US$11 billion. He also served as a CEO advisor to Dianping.com and Baixing. In 2013, Huai published a book, How Facebook was Engineered, which became popular in the Internet startup community. He served as a Judge for Forbes China 30 under 30 in 2014 and 2013. Prior to founding Linear, Huai worked for Facebook in California as an engineering manager and joined Facebook in its early years (early 2007) when there were about 100 employees. He earned his MS degree in Management Science and Engineering from Stanford University, MS degree in Machine Learning from Ohio State University(), and his BS degree in Computer Science from Zhejiang University. Huai serves as a founding member of the council for the i-tech school in the Institute of Computing Technology Chinese Academy of Science. Huai is a Fellow of the third class of the China Fellowship Program and a member of the Aspen Global Leadership Network. Huai serves as the first chairman of Future Forum Young Council. He is also selected to the Class 2018 of Young Global Leaders by World Economic Forum. 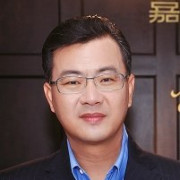 David Wei is the founding partner and Chairman of Vision Knight Capital, he has around 20 years of experience in the investment, management and operation in China.  Prior to founding Vision Knight Capital, Mr. Wei was the CEO of Alibaba Limited for five years. Alibaba is a global leading E-commerce company, and Mr. Wei successfully led the listing of Alibaba Limited on the Hong Kong stock exchange in 2007.  Mr. Wei worked in Kingfisher Plc. from 2000 to 2006, a leading home improvement retailer in Europe and Asia. He was the CFO then CEO of B&Q China, a subsidiary of Kingfisher plc. Prior to that, Mr. Wei was head of investment banking for Orient Securities Co. and then corporate finance manager at Coopers & Lybrand (now part of PricewaterhouseCoopers).

He was ranked one of “China’s Best CEOs” by Financial Asia magazine in 2010.  Besides, He was the vice president of China Chain Store & Franchise Association and is a Director of PCCW Limited.

He holds a Bachelor's degree in International Business Management from Shanghai International Studies University and is a graduate of the corporate finance program at the London Business School. 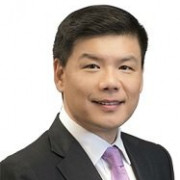 Paul Yang (Hong Kong) joined KKR in 2017 and is a Member and Head of KKR Greater China. Prior to joining KKR, Mr. Yang was the president and CEO of the China Development Financial Corp. ("CDFC"), one of the oldest and largest merchant banking groups in Asia with over $20 billion in assets. He led a team of over 7,000 people with operations in Taipei, Hong Kong, Shanghai, Seoul, Singapore, Bangkok, and Jakarta. Having joined CDFC in 2005 as its chief investment officer and head of its private equity operation, he was promoted to the CEO role in 2011. During his tenure, Mr. Yang successfully restructured its then-proprietary private equity operation into a growing asset management franchise and was credited with completing a series of strategic acquisitions in banking and securities that has transformed CDFC. Prior to CDFC, he was managing director and head of private equity and mezzanine finance at DBS Bank in Hong Kong. He has held positions at ICG Asia, Goldman Sachs & Co., General Atlantic and The Boston Consulting Group in the U.S. and Asia. He holds an M.S. and B.S. in Mechanical Engineering at MIT and his M.B.A. from Harvard Business School. 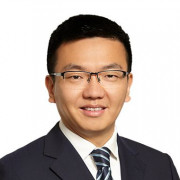 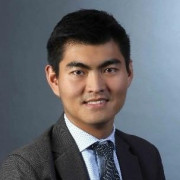 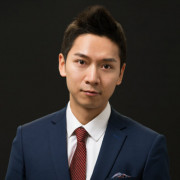 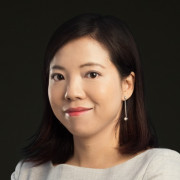 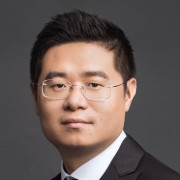 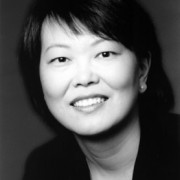 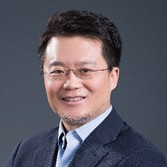